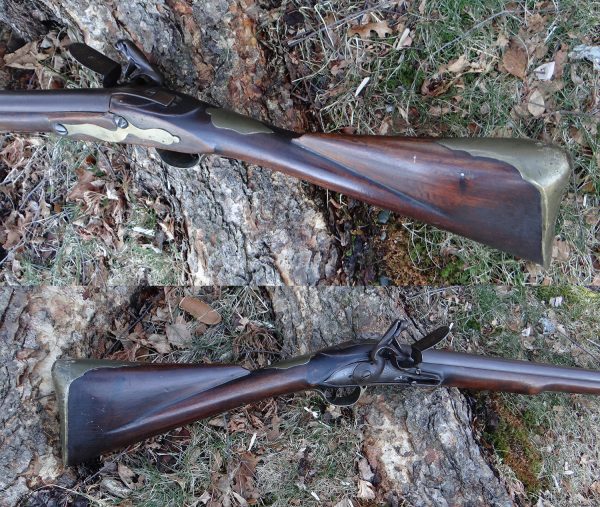 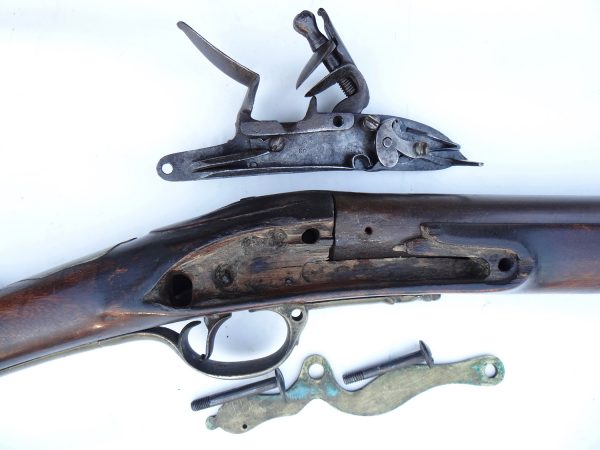 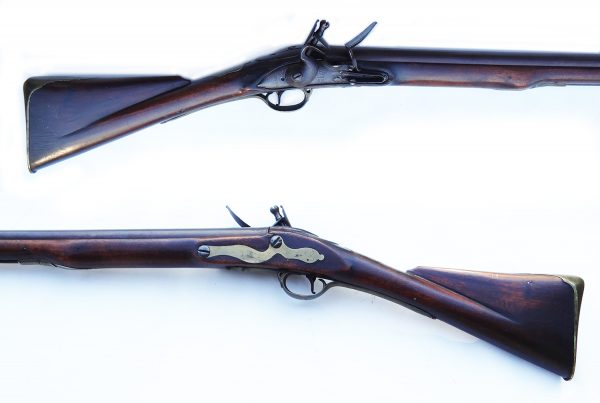 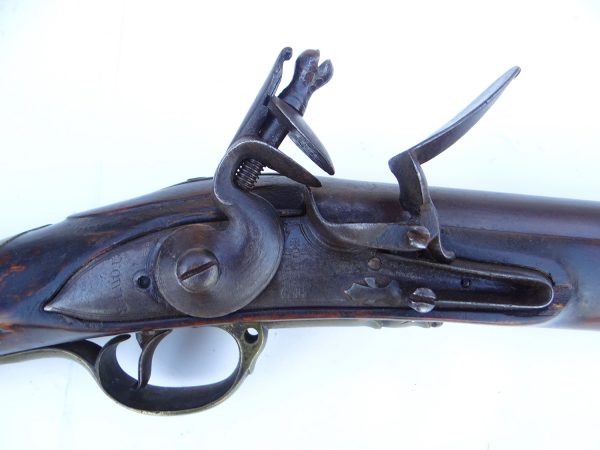 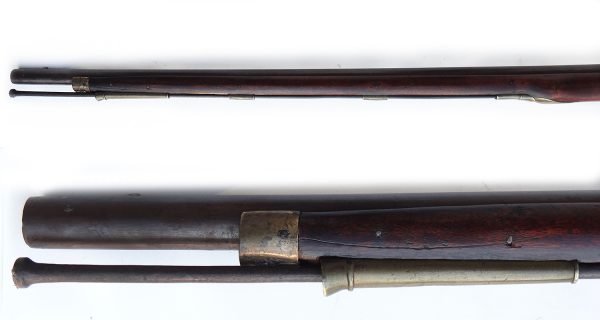 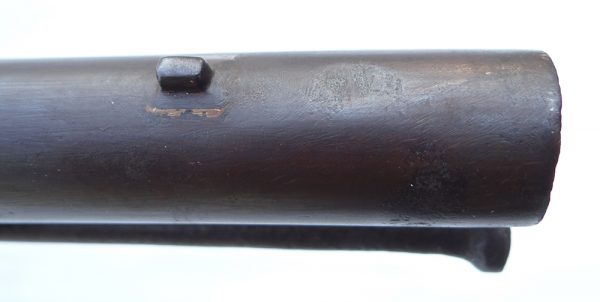 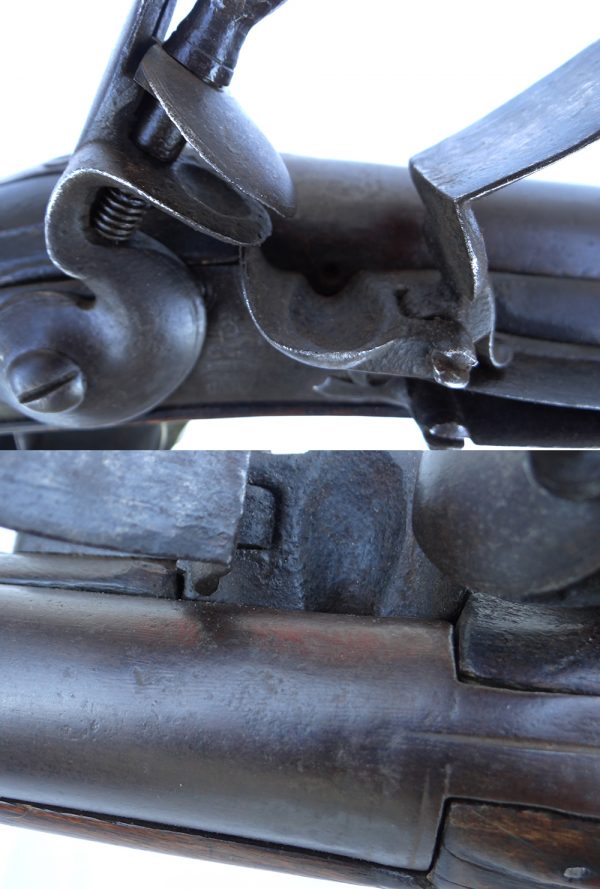 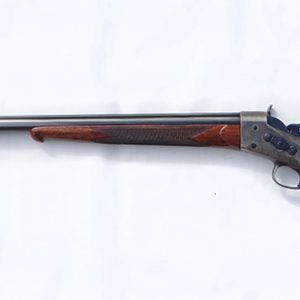 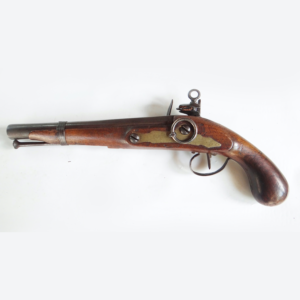 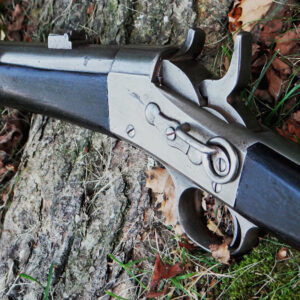 SOLD
<i class="yith-wcwl-icon fa fa-heart-o"></i>Add to wishlist
Fine Antique Model of a British RML 1871 Field Cannon with Limber
Read more
Compare Quick View
X
Alan and Amy Gaines have been a continuing source of fine antiques to the collector since 1980.