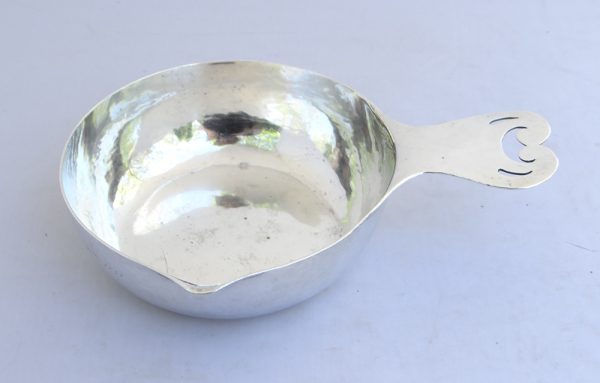 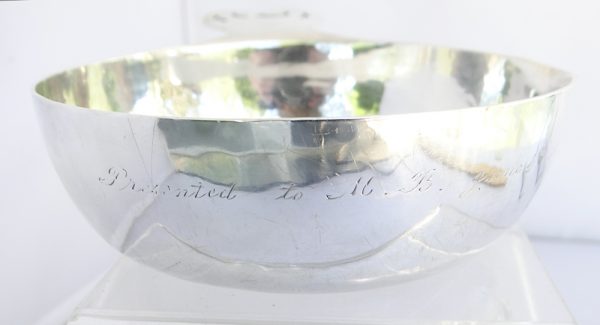 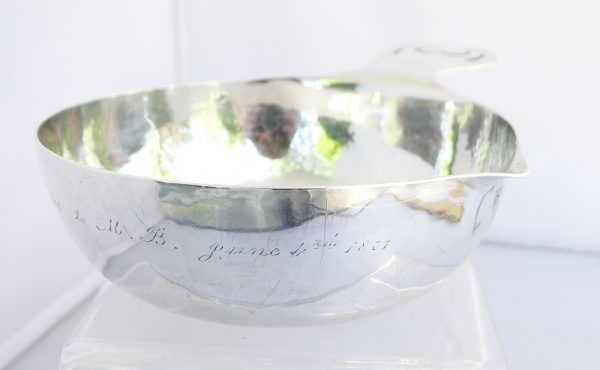 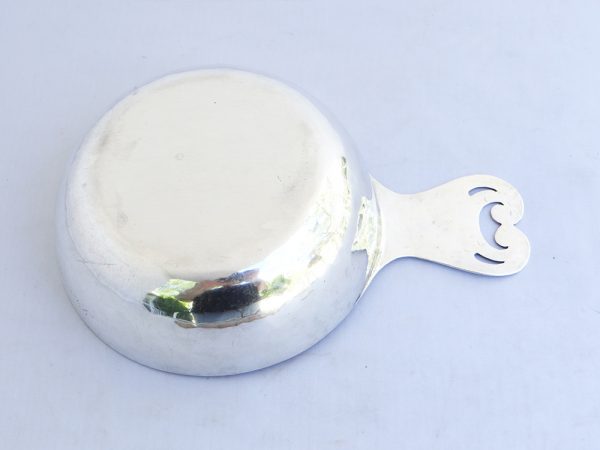 This silver porringer is of early form in that bowl and handle are created from a billet of silver hammered into a sheet and subsequently hammer formed into its finished shape. This design follows pewter forms of the period. This porringer was also built with a pouring lip which is another unusual feature.

In addition to being used as eating vessels porringers, especially silver examples, were gifted to the newborn of prominent families, and sometimes served as baptismal bowls (the pouring spout on this one lending itself to that function). Presentation of a silver porringer to parents of a baby was an important affair in the early American Federal period when gifts of silver was limited to a relatively small percentage of the population.

This silver porringer bears no markings other than its English language presentation inscription. This plus its simple design and ample evidence of its hand hammered construction (reminiscent of 17th century silver hollowware and Spanish Colonial work) indicate the piece is of American origin. These observations also lead us to believe this piece was not produced in an urban environment where numbers of expert silversmiths produced fine pieces based on fashionable patterns. During the first half of the 19th century most American domestic silver was made from coins. The most popular coin to use was the Spanish eight-real piece, an international medium of exchange at the time due to its purity.

This silver porringer is in excellent original condition showing light wear and patina commensurate with its age. 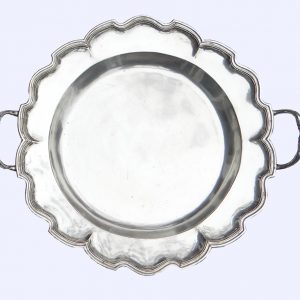 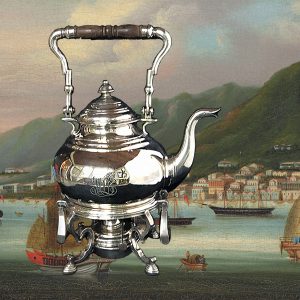 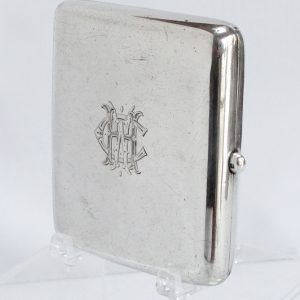 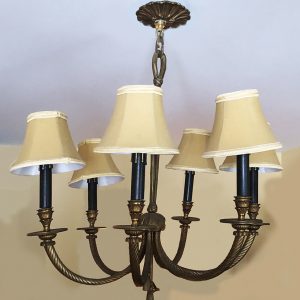 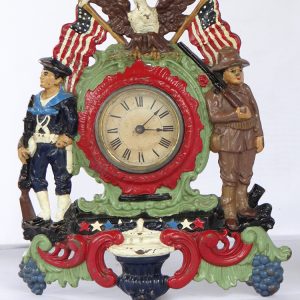 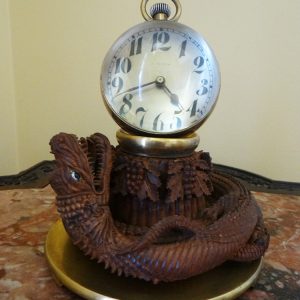 <i class="yith-wcwl-icon fa fa-heart-o"></i>Add to wishlist
Exceptional Antique Big Crystal Ball Clock On Carved Dragon Base
Read more
Compare Quick View
X
Alan and Amy Gaines have been a continuing source of fine antiques to the collector since 1980.